16-bit System-on-a-Chip for learning, teaching and having fun.

This is the online version of the QNICE emulator. It uses WebAssembly and WebGL, so if you are not seeing a QMON> prompt and a blinking cursor above, then your web browser probably does not support these technologies. You might want to use the native offline version in this case. 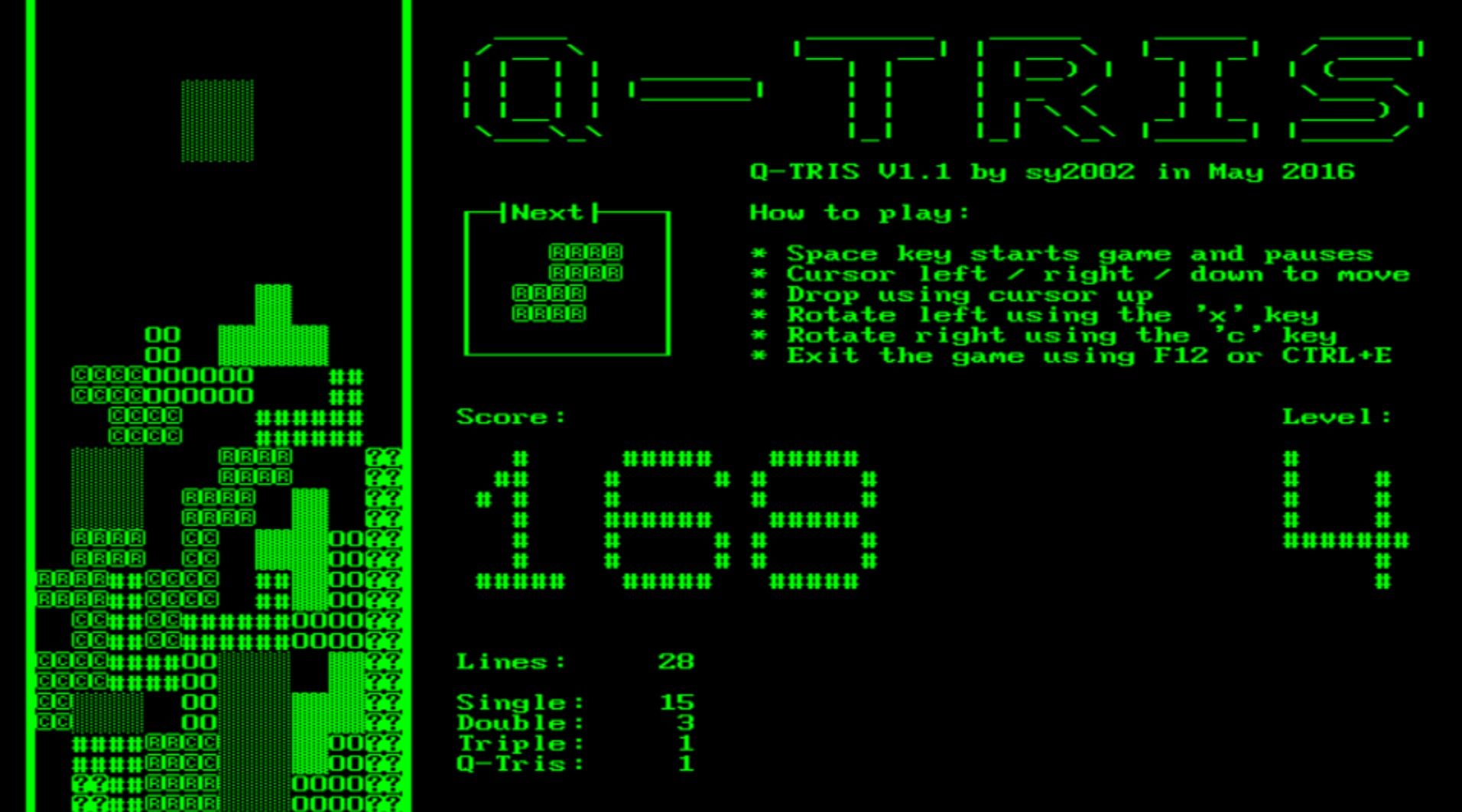 Currently the emulator is hardcoded to the German keyboard layout. If you are not able to enter a forward slash / when trying to enter qbin/mandel.out after having pressed f and then r as described above, then just switch into the right directory first, and then run a file: Press f and c to change into a directory, for example into qbin. And then run the file with f and then r and then enter mandel.out.

You currently cannot copy from or paste to the emulator window. Use the native offline version, if you need for example to work with “memory load” (press m and then l) for loading your own .out files.

The speed of the QNICE-FPGA hardware running at 50 MHz is 13.0 MIPS (million instructions per second). The emulator may run too fast in your web browser. You need to adjust the emulation speed to match the hardware manually.